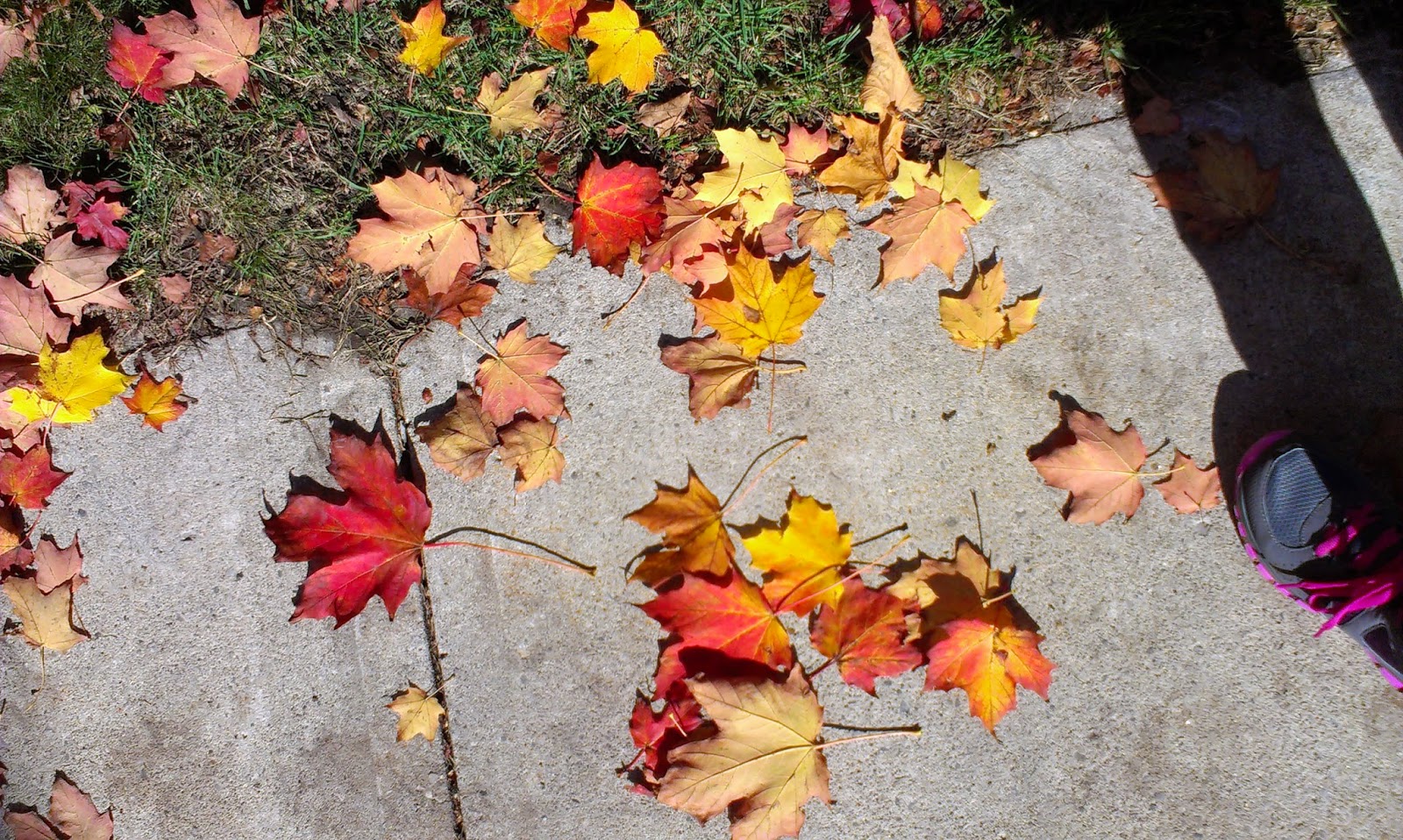 Two of my kids started back to school today. For the first time, I was "banned" from the First Day of School by my 13 year old who chose to walk with his buddy to school. I have to admit, I wasn't totally upset. I saw it coming. He's humored me in the past couple of years since his older brother started high school. I walked with him more to get out of the house than in fear of him being snatched or anything. I loved the one-on-one time. The fact that I wasn't allowed to hug him within 500 feet of the school has been agreed upon since Kindergarten when he first told me "Not in front of the guys!"

My high school kid, ran out of the house so fast this morning you would have thought rabid dogs were after him. I guess he was afraid I'd catch up! Just kidding. He was in a huge hurry to get to school and change a couple courses, as well as seeing the buddies he hasn't seen all summer. I can't blame him.

The oldest moved out for his second year of University this weekend. He's got a great apartment in a perfect location and loves the independence. Of course, I've been getting texts all morning as he sorts out his student card, changes his schedule, discovered there's a buffet breakfast this morning on campus and so on. I thank God and the phone companies for the ability to text and keep up with his busy life.

Since the house is quiet, I've been restless. September, for me, is the real New Year. New books, new papers, new pens...that's just for me. Good thing the kids didn't need anything yet.

I love the smell of autumn, the Indian Summer days, the excitement that crackles in the air almost as loud as the leaves. It won't be long until the fuzzy sweaters and socks have to come out of the closet and the shorts get packed away.

Along with the cooler air, comes my two new releases!
Both The Mystery Lady (Books We Love) and Death of a Jaded Samurai (Gemma Halliday Publishing) are scheduled for release in November.

On top of it all, I've opened my e-mail to those seeking an editor. I have done some editing in the past as a courtesy for a few writers, but it's time for me to make it an equal exchange. While my prices are low for now, I will raise them in January. Check out my editing webpage at Diane Bator, Editor. 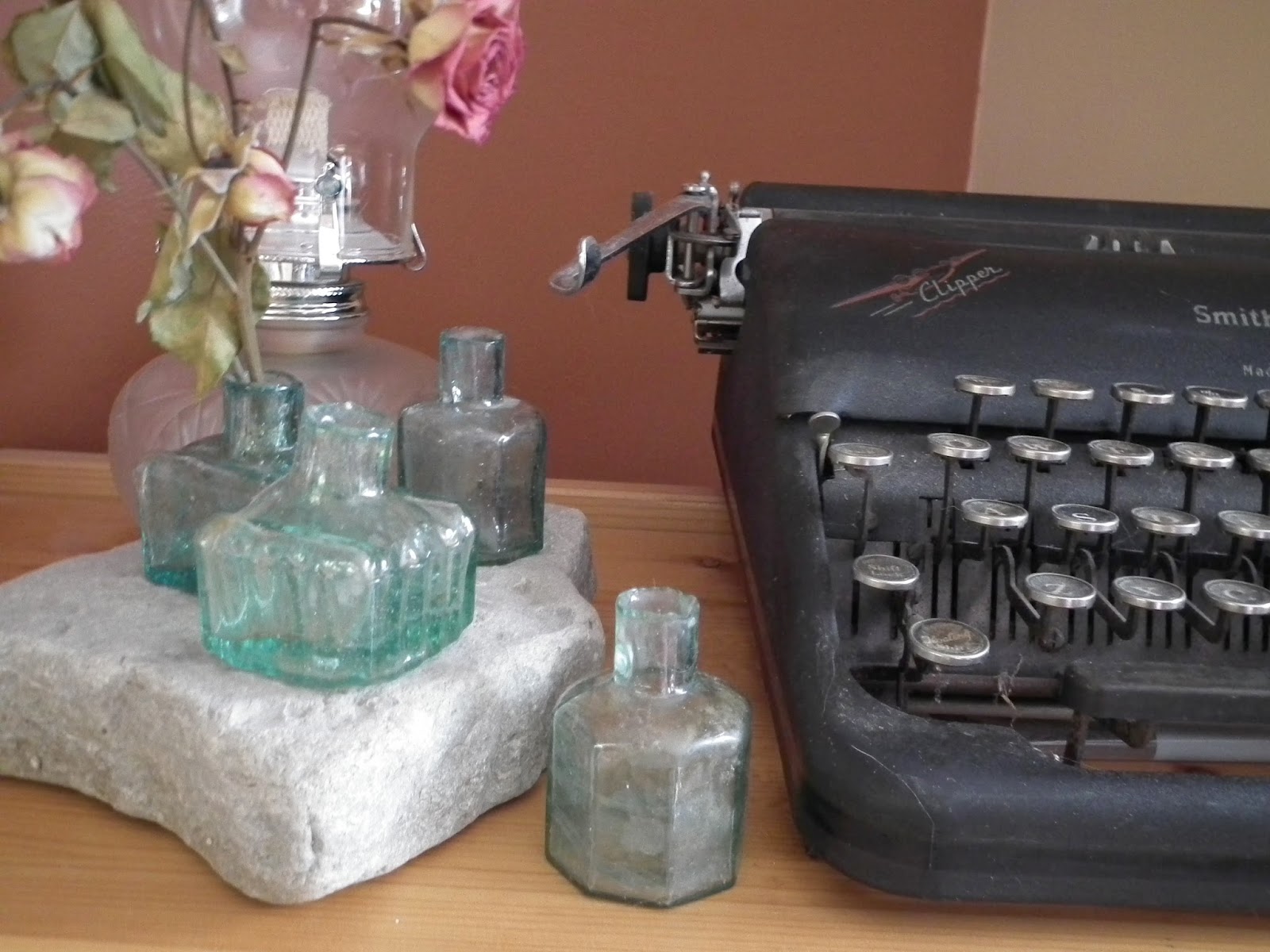