Congratulations to Dwayne Clayden on his new release:

Brad Coulter has really done it this time!

By Calgary’s own Dwayne Clayden

The book will be available worldwide, in digital and print formats across all platforms! 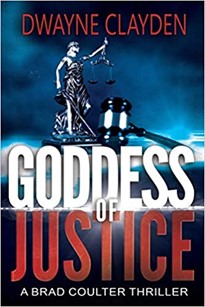 A series of seemingly unrelated deaths have occurred around the city. When one is an obvious homicide, Detective Brad Coulter gets the case. Coulter has barely started investigating when more murders take place. It is clear that the killer not only understands Crime Scene Unit protocols but also has special forces military skills—or training in a Tactical Unit. During the investigation, Detective Coulter realizes he has a connection to some of the victims. Then the Crime Scene Unit discovers evidence that points to Coulter as the murderer. Now hunted by his own police service, he has to clear his name.But the killer has other plans.

Other Books In The Brad Coulter Thriller Series: 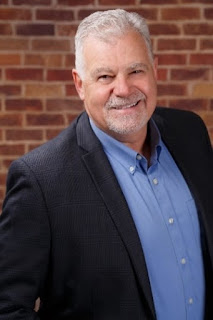 and resides in Bowness.

Dwayne is a popular speaker at conferences and to writing groups presenting on realistic police, medical and paramedic procedures.

The co-author of four paramedic textbooks, he has spoken internationally at EMS conferences for the past three decades.

More information can be found about Dwayne at: DwayneClayden.com and at Amazon: https://www.amazon.com/Dwayne-E.-Clayden/e/B0034PT4RI

Dwayne is available for interviews, media appearances, speaking engagements, and/or book review requests—please contact mickey.creativeedge@gmail.com by email or by phone at 403.464.6925.