September 25, 2014
Wow has September slipped away! Between training a new employee, learning a new job, having company from the US & Alberta, and getting three kids off to school, writing time has been at a premium. That doesn't mean the ideas aren't churning. 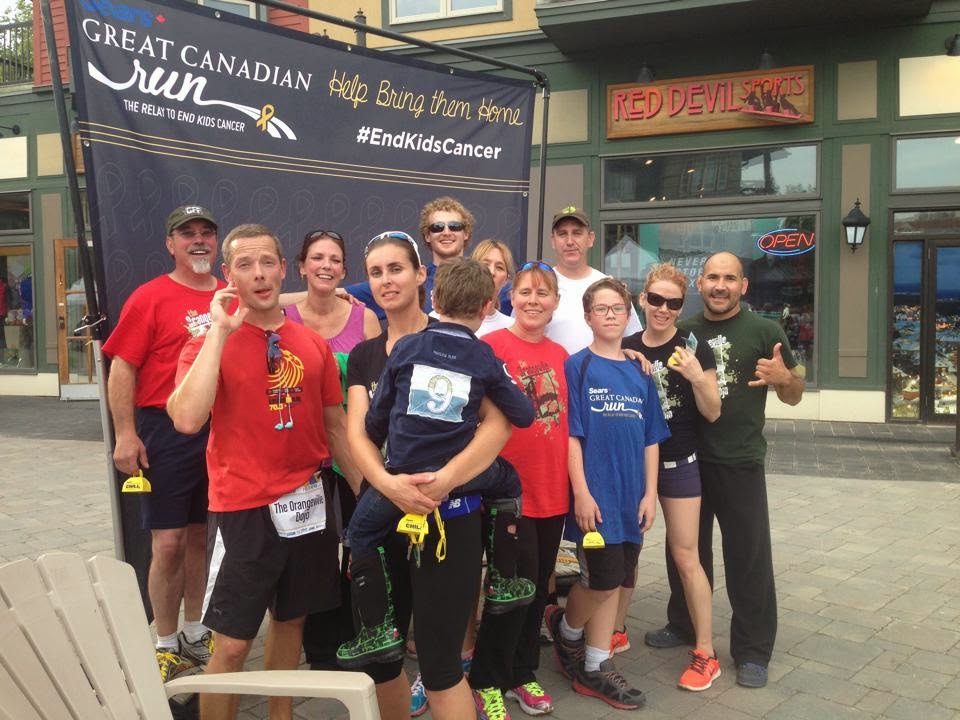 This fall I was blessed to be part of a team who ran 100km as part of the Sears Great Canadian Run to raise money for kids cancer. None of us are real runners (well, there was that one guy...), but we all came together to run, raise money, and have a great time. What an amazing experience. From cheering on people who ran the whole 100km and anyone else who ran the course, to high fives and hugs at the finish line, we became not only this great martial arts family, but a team to the core. No one was left out or left behind. No one was chastised for being too slow or having to just walk a majority of their leg (that would be me!). We were all amazed when our ragtag team came in 4th out of 50 teams running. I still get goosebumps.

I have much this same experience working for a new magazine out of the US called BTSeMag. I have to say I applied on a bit of a whim to be an Author Liaison, but this past month has taught me a lot about myself and my stubborn streak.

No matter how hard things became - both on my 5km leg of the run and in my new job - I don't give up. I persevere. Which is why I sit here with three books published, one on the way this fall, one or two on the way next year, a short story due in January to the magazine, AND I'll be gearing to grade for my brown belt in karate next year.

The moral of the story? When things get tough and look their worst, don't fold. Don't give in. Don't let life beat you down. 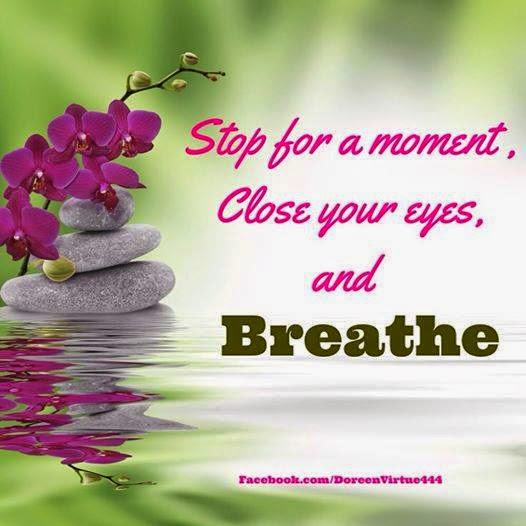