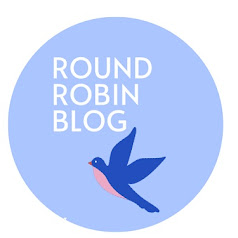 I'm back for yet another Round Robin Blog Fest!

October was a bit hectic since I was packing to move to a much nicer place than the one I'd been living in for the past 5 years. This one is above ground, has lots of windows, and my cats and I LOVE IT!! My office new office actually has heat!

So, all pleasantries aside, what are we discussing this month? Describe a flawed or evil character you have or might use in a story. How did they become so flawed? What part will they play in the story and what will happen to them?

In general, a good character should be flawed. It’s hard for a reader to root for a “perfect” character than one who has taken their share of hard knocks. When it comes to evil characters, the opposite is true. They can’t be all bad or they become stereotypes and unbelievable. 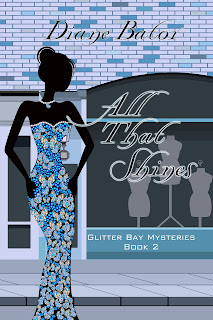 In mystery novels, a good “bad” character needs to have redeeming qualities to throw off the reader and created a series of red herrings. As readers get to know the suspects and weigh the good and bad of each, they see motives and opportunities appear.

One of my favorite flawed characters is the victim in “All That Shines”, book two of my Glitter Bay Mystery series. Sebastian Hayward the Third ends up dead in the middle of Vintage Sage, a vintage boutique owned by Sage Miller. Here is how the reader is introduced to Sebastian and his protégé, Hamlet.

The front door opened behind us. Before we even had time to turn around, a man groaned. “That is the most hideous shade of yellow I have ever seen.”

The man in the doorway was slim, but of average height with a short, black Liza Minelli wig and pasty skin that, judging from his sharp incisors, probably hadn’t seen sun since the early 1500s. His pointy face reminded me of a hairless gerbil. He wore a loose white shirt, a pair of tailored, knee-length pants, and yellow, three-inch heels covered with sequins. I raised my eyebrows. His lips were pinker than my sister’s cheeks. At least his handbag matched his shoes.

“Oh, dear.” The larger figure who strolled in behind him was taller and wore hot pink, tailored pants. His broad shoulders and hint of a belly stretched his yellow dress shirt to its limits. His fingernails resembled short daggers painted the same hot pink as his pants. He wore a platinum bobbed wig and bore the hint of a five-o’clock shadow.

I tossed Laken a worried glance.

It was a good thing the furniture was already in place. From the waif-like look of Sebastian, we would have had to move everything on our own if we’d waited for his help. While his sidekick might have been more helpful, he probably would have worried about breaking one of his nails.

Sebastian shot her a dramatic look. “What are you talking about, darling? We said noon. I’m here at noon. Good thing, too. This place is a complete disaster.”

“What disaster, it’s your furniture?” I snorted.

“Hungry?” Sebastian handed his handbag to the man with the pink nails to hold before he strutted closer to give my sister air kisses. “Darling, you’re a model. Hunger is a perpetual state of being.”

While the reader sees a flawed, self-important, pompous figure, we are reminded of his goodness later on. He helped Sage’s sister Laken get into the modeling industry then later to get out of a bad marriage to a B-list actor. He remained her friend long after others in Hollywood shunned her.

To Sage, he's someone who can't be trusted.

To Laken, he's one of the nicest people she knows.

So where does the truth lie? In that fuzzy gray line down the middle. Right where it should.

In the end, it's Sebastian's own actions that lead to his demise and not even his friends can save him. But they can help solve the mystery of his death.

Let's do some blog hopping and see what the rest of the gang thinks!!

My last word today comes from Sebastian's protege who is in mourning: 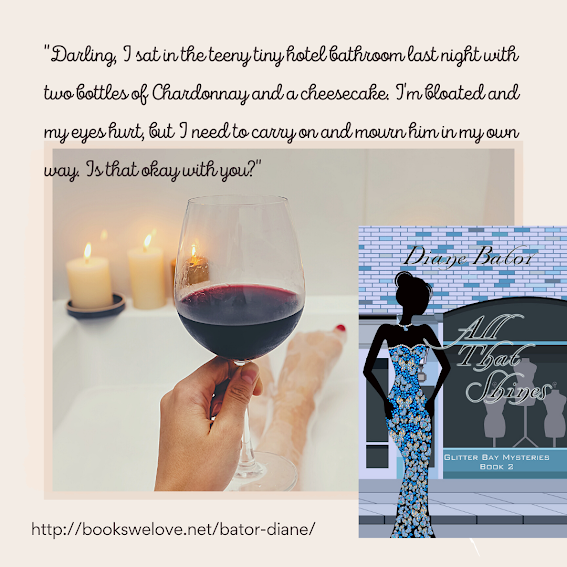